Shopify is the leading hosted ecommerce solution.  It has been running for several years and boasts some impressive figures:  400,000 active stores and $34Bn sales.  Shopify is big and in it for the long haul.

"Hosted eCommerce" means that your website is hosted on Shopify's servers, instead of being hosted on a server that you control.  This is similar to services like Squarespace.com, lightcms.com or rival bigcommerce.com.  The upside of not having to worry about server updates, compatibility and security are great.  The downside is you don't get quite as much flexibility.

Shopify comes with solid ecommerce functionality out of the box.  Shipping,  tax and discounts are handled well.  Products with variants are easily manageable.   The admin area is well thought out, easy to use, responsive and comes with good wysiwyg and image management capabilities. 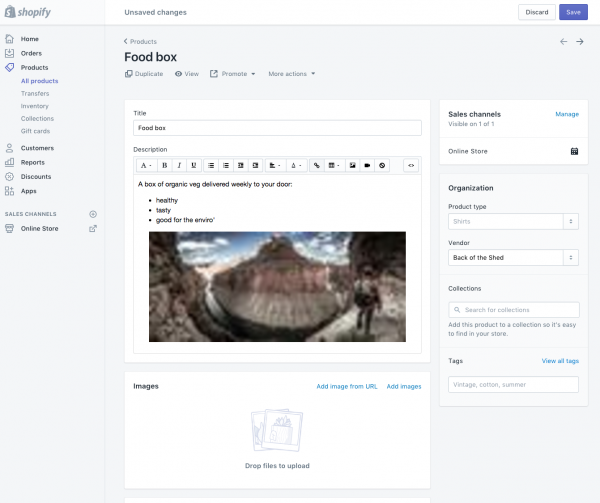 Custom functionality, rather than themes, is developed as separate applications running on your own server.  Shopify was developed with RubyOnRails and most of their custom-app documentation and examples are based on Ruby and Rails, which is great - because that's what we use for all our custom development work.

The API to develop apps enables a lot of flexibility, but it does require an extra web server with all the associated complexity and costs.  Still, it's a well thought out system and makes development for Shopify fairly painless.

Shopify developed their own template language for users to build their storefront with. Written in ruby and open sourced, it's used for many other hosted and custom web apps. It's very similar to twig,  familiar to anybody that has used html, supports layouts, templates and snippets and has support for Sass baked in.  It is really a very good language and system. Top marks

Shopify has a marketplace for addons.  Generally they are charged per month.  Quality varies but is generally quite good.  For example, check out these content management addons

Shopify is the leading hosted eCommerce system and as such is well catered for in terms of integrations.  If you want to use a popular app for CRM, Accounting, Stock management or marketing there is a good chance Shopify has the required integration available.  Mailchimp has a really great eCommerce marketing integration which helps with drift marketing,  abandoned carts etc.

Shopify charges per month and per transaction.  A lot of people feel the charges are a block, but keep in mind that you don't need hosting (which would cost at least $30/month for a comparable system) and the fees include the software, application updates, security and support.

Shopify is our favourite hosted ecommerce solution.  It's easy to use,  reliable, has a good theme selection and the templating language is awesome.  The checkout UX is well thought out.  People looking to jump into ecommerce without too much upfront cost should look no further.

What are you waiting for? Visit Shopify and start setting up your account now, or contact us if you want help setting up your store, a custom site theme design designed or custom functionality built. 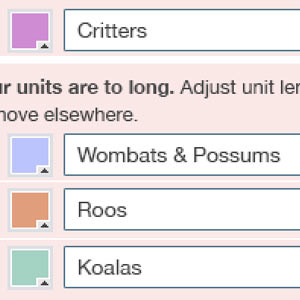