Kindleman are pleased to announce our inclusion on the 2012 BRW Fast Starters list for Asia Pacific - in the Emerging Digital Agency category. Nice to have been recognised for all the hard work. Lucky we read the article, because otherwise we wouldn't have known!!! BRW Fast Starters 2012 Read More 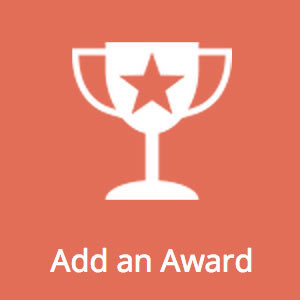