We'd like to welcome our new web designer, Arach.
He's adapted well to his new hunting grounds, and has grown to at least twice his original size (now almost as big as my pinky nail) in the last 3-4months.

We thought we'd share this photo of him taking it easy between jobs - he's taking the web to a new level and is right into his animation.

Say hey to Arach next time you're in the studio - he's completely harmless... 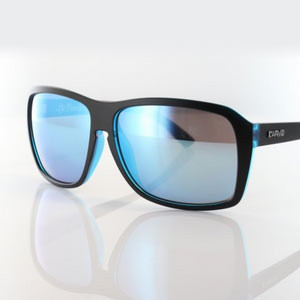 Responsive brand & eCommerce website for the eyewear company who's taking over the surfing world.