We are very excited to be working alongside the Savannah Group who have recently launched their new identity into the world. Having helped from conception through to launch, it makes us smile to see our client grow and communicate their various offerings in a very conservative market. Well done guys and we look forward to helping you grow. 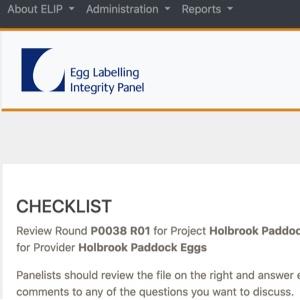