Getting Started With Terminal

Is terminal in your Doc? do you use it? If not you are missing out as a web professional. Learning a few commands, or at least being aware of what to look up, makes you more productive and confident on your own (Linux or OSX) machine and when working on... Read More

For simple websites you can get away with emails and phone calls for communications, a photoshop mockup and a quick build by one generalist developer who cuts up the design into html and integrates it with a CMS. That process doesn't scale though. When requirements are complicated and there are multiple stake holders, developers, SEO staff and content generators, you need a lot more structure. Read More

What we learnt from judging the Australian Web Awards 2016

Back in November I was selected for the judging panel of the Australian Web Awards. Puffy chest moment being up there with a rather stellar panel - big names, web-industry celebs and esteemed web pros. We'd entered the awards a few times in the past with some success, but hadn't entered... Read More

In 2011, we created a multi-facetted creative campaign for Landcare QLD[/projects/landcare/]. Part of the campaign was the below set of videos. Do It On The Farm Do It In the Bush Do It At the River Do It In The Dunes Read More

Because WordPress is awesome but the loop isn't. One of the building blocks of our starter theme[http://www.kindleman.com.au/kindling] is Timber. Timber brings modern templates to Wordpress. We like it so much we have incorporated it into our workflow for all new WP projects. Timber enables you to Separate out your logic from your... Read More

If you've got anything visual that needs more than 1 pair of eyes to sign it off, then you probably need an approvals process in place. Imagine your company sells beauty products. New products are being released regularly. Formulas get updated. Regulations change. Certifications and marketing changes. And so then does... Read More 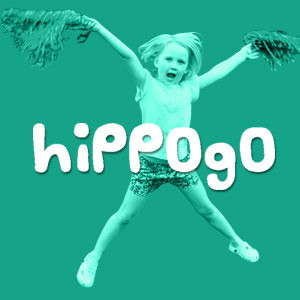